marek partyš is a director based in prague.

starting out his professional life as a creative in an ad agency marek quickly realised he wanted to be behind the camera directing. his big break came when he was asked by charity organisation ‘brontosaurus in himalaya” to make a film for them. the resulting “jagrlama” won gold at the yda in cannes and caught the attention of the industry worldwide.

marek has gone on to shoot commercials for erste bank, mercedes, t-mobile and coca cola.

he recently revisited tibet to make  the follow up to jagrlama, the results of which are the hilarious “physics” 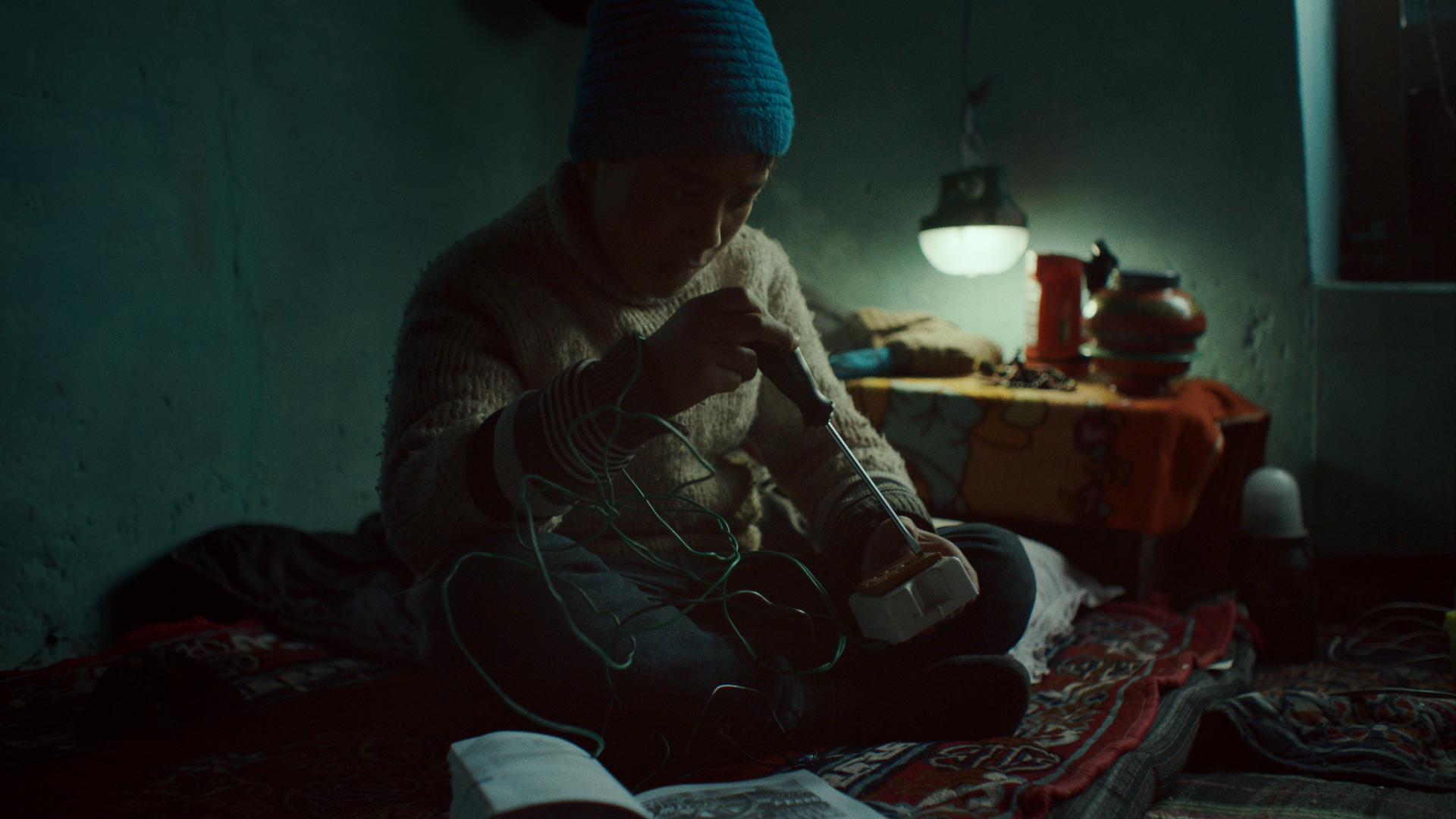 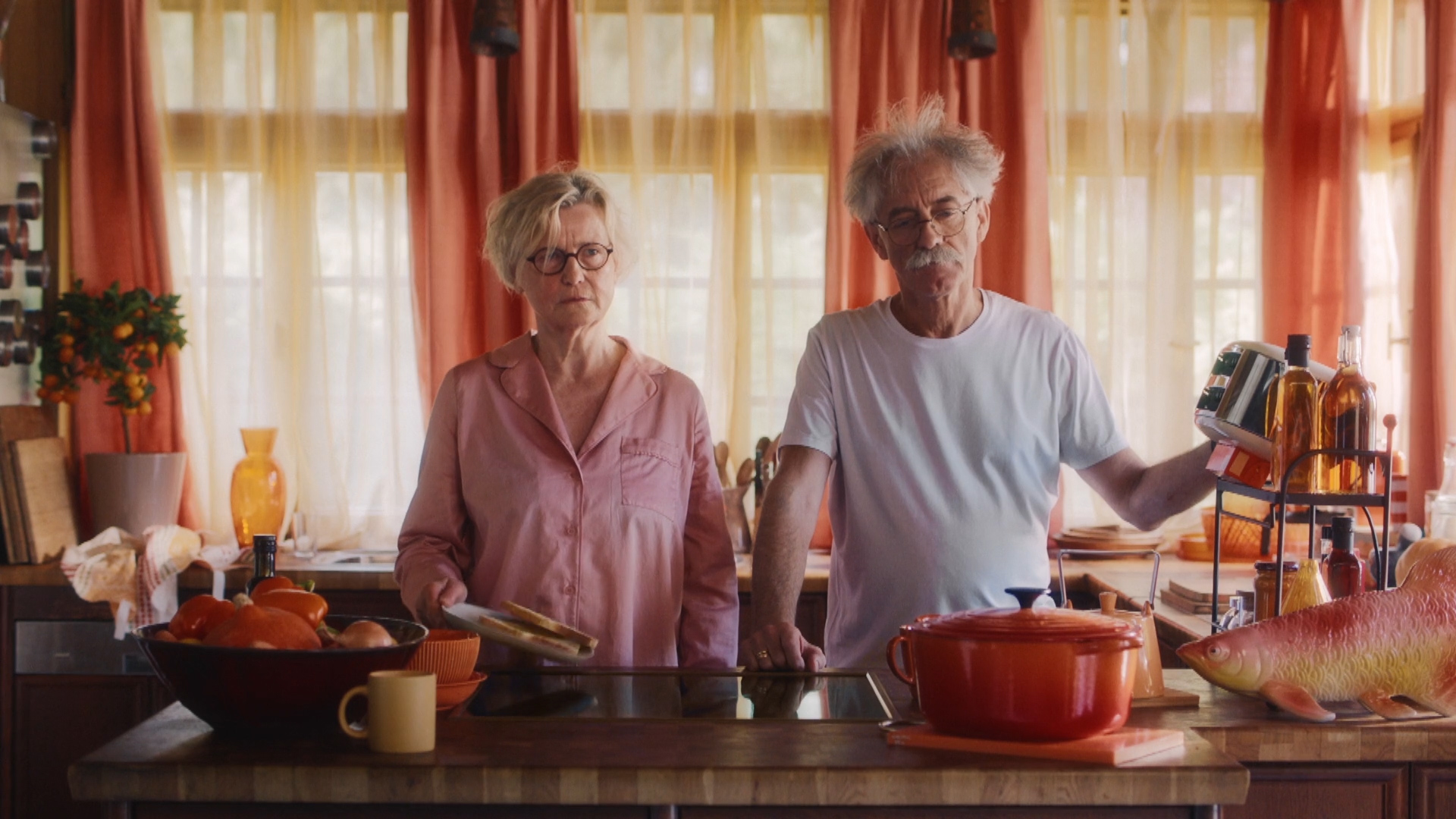 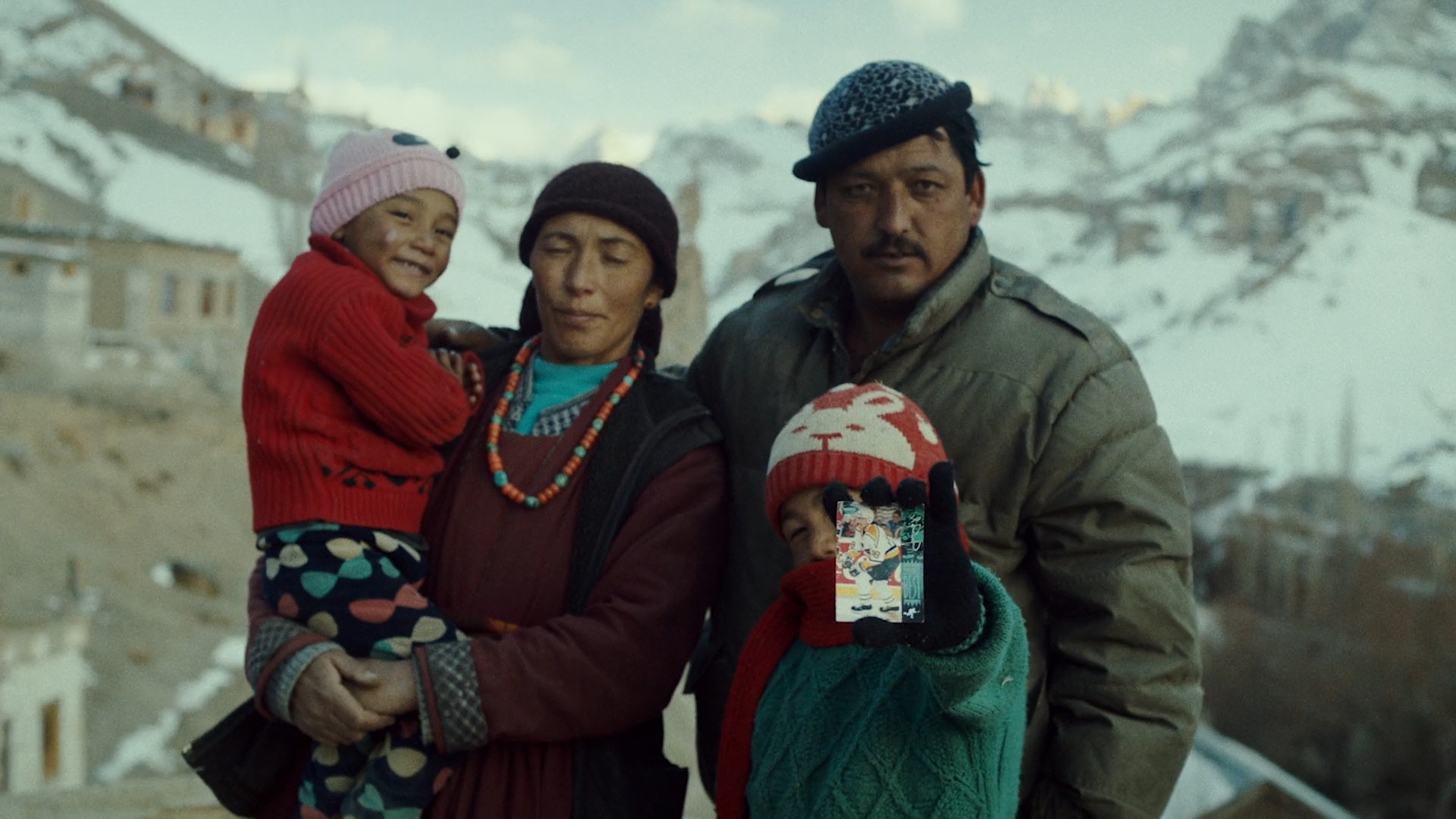 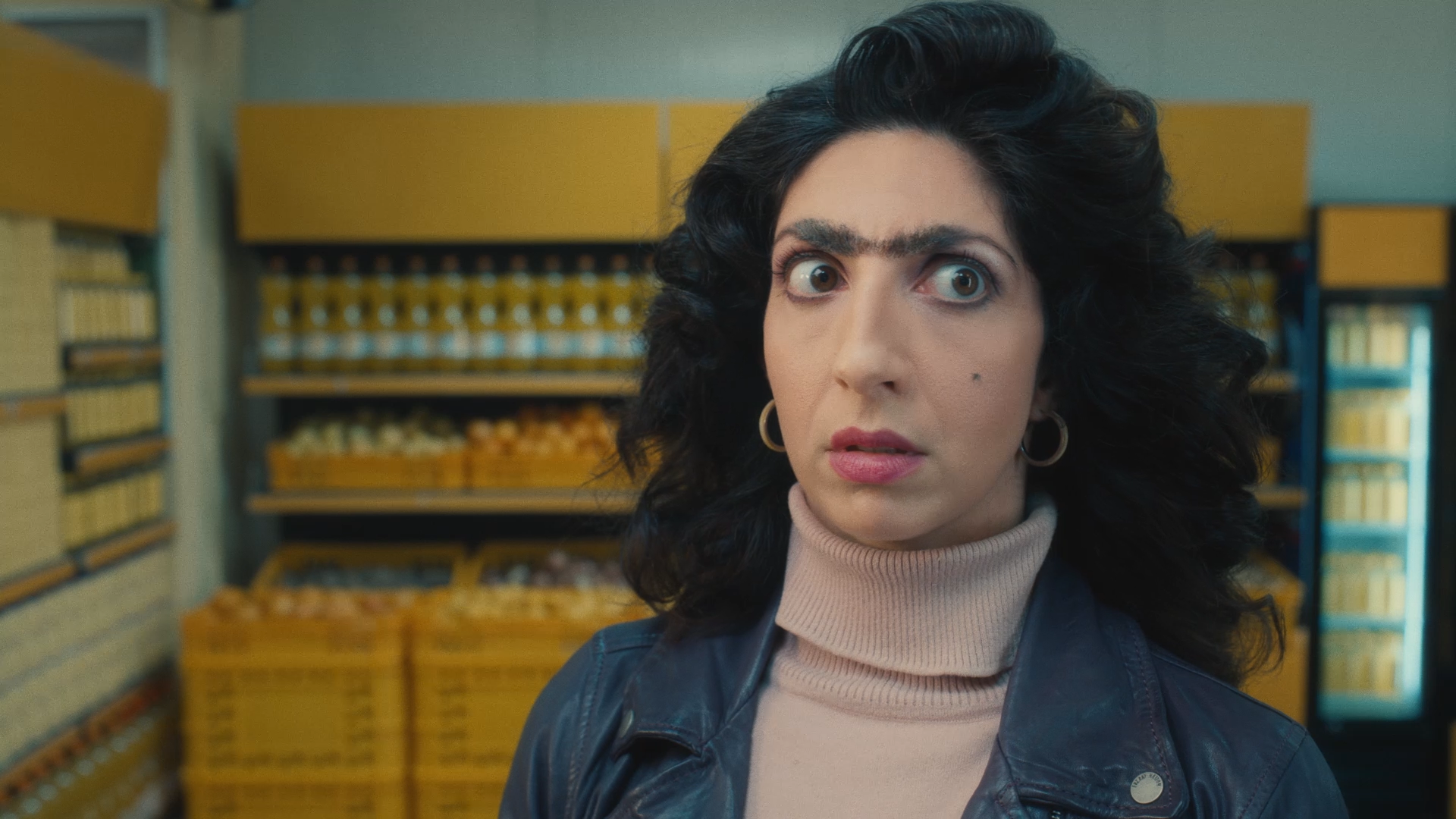 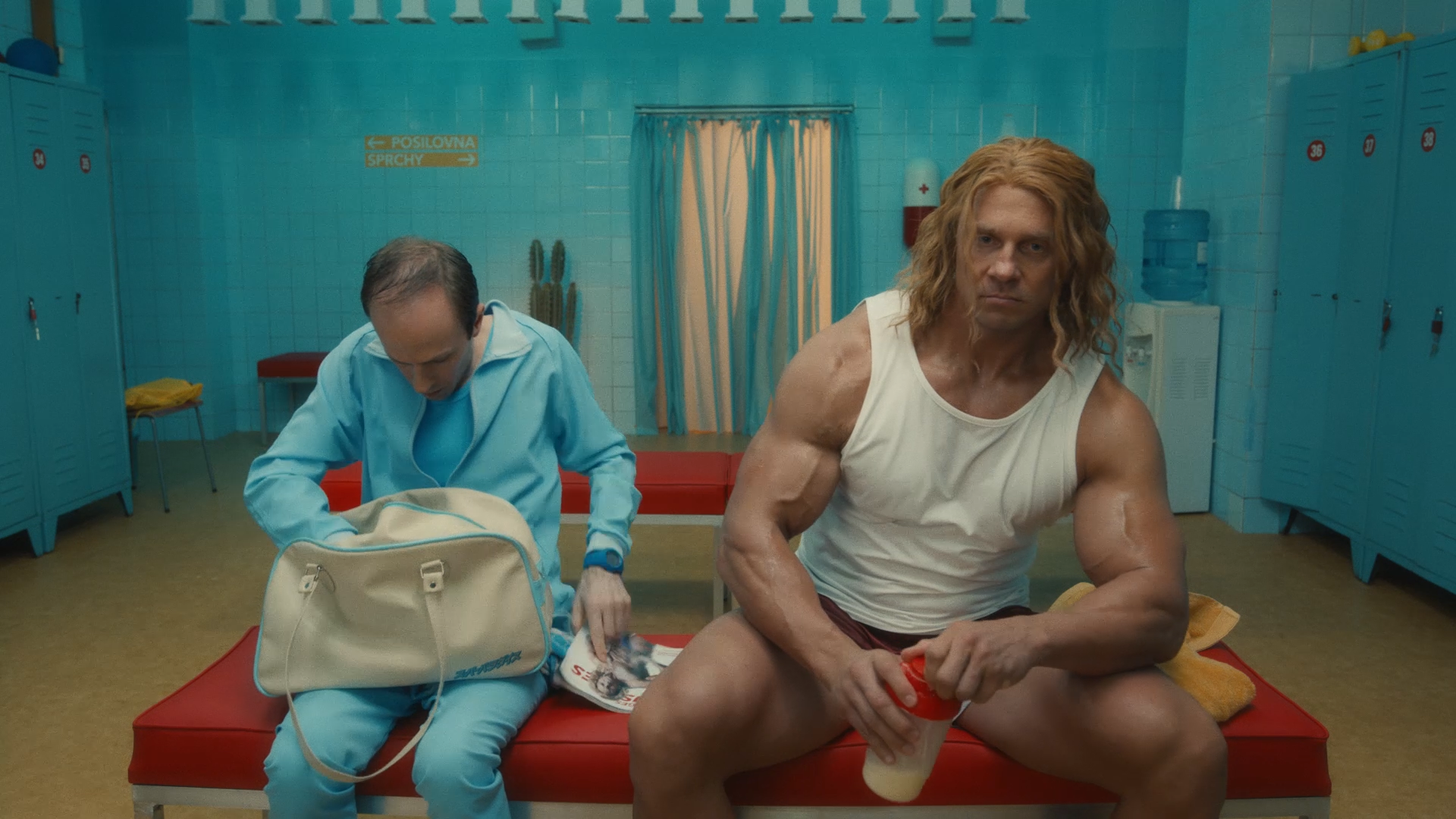 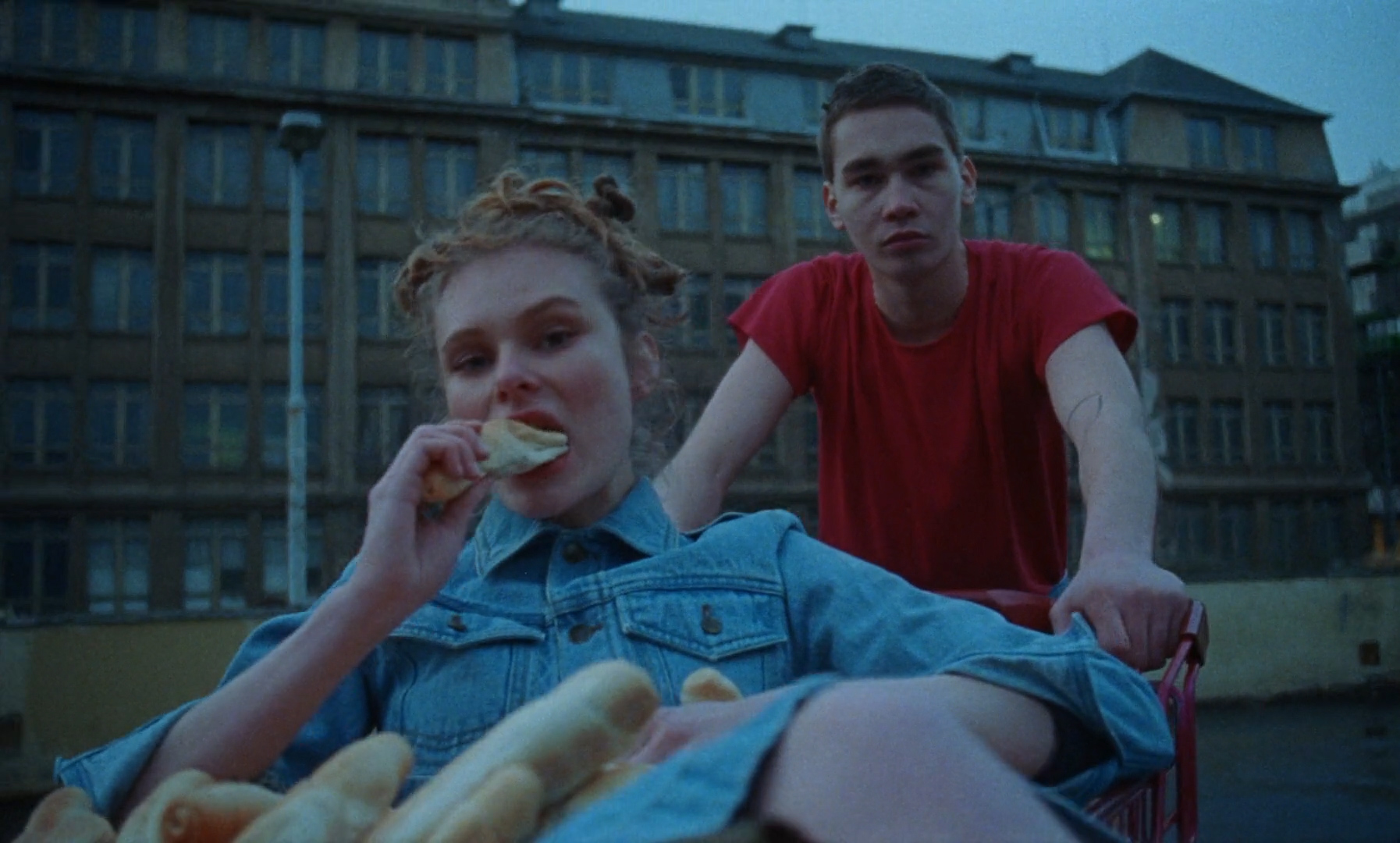 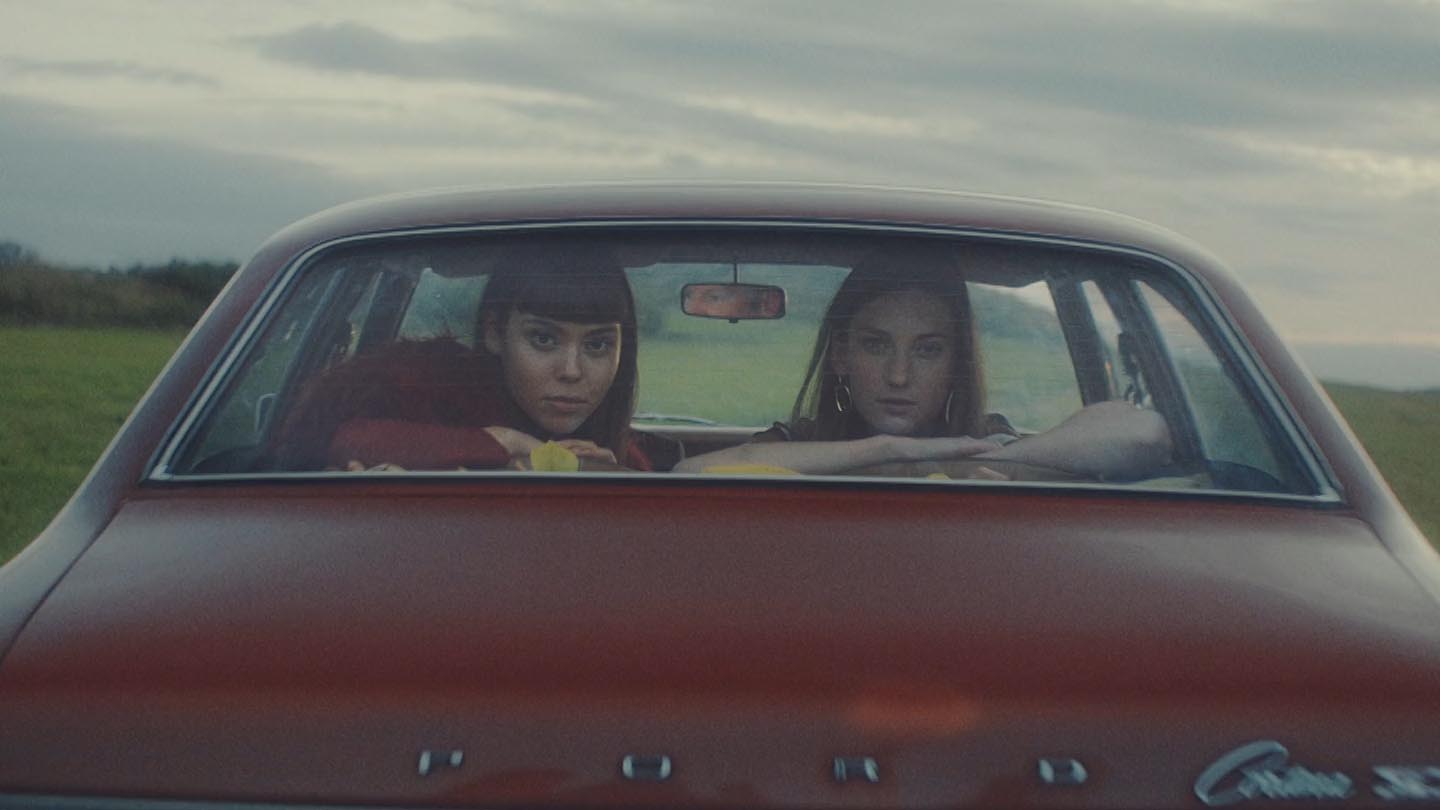 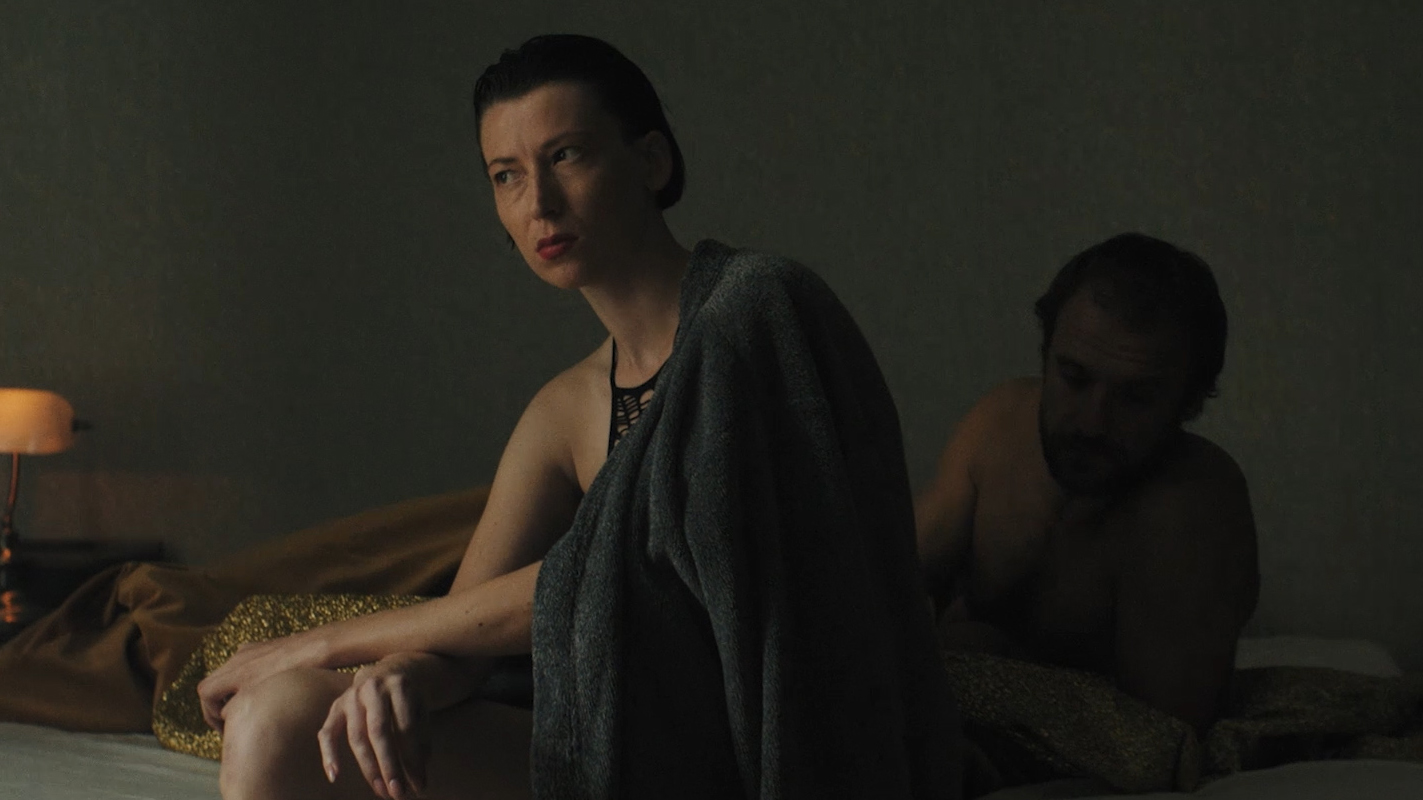 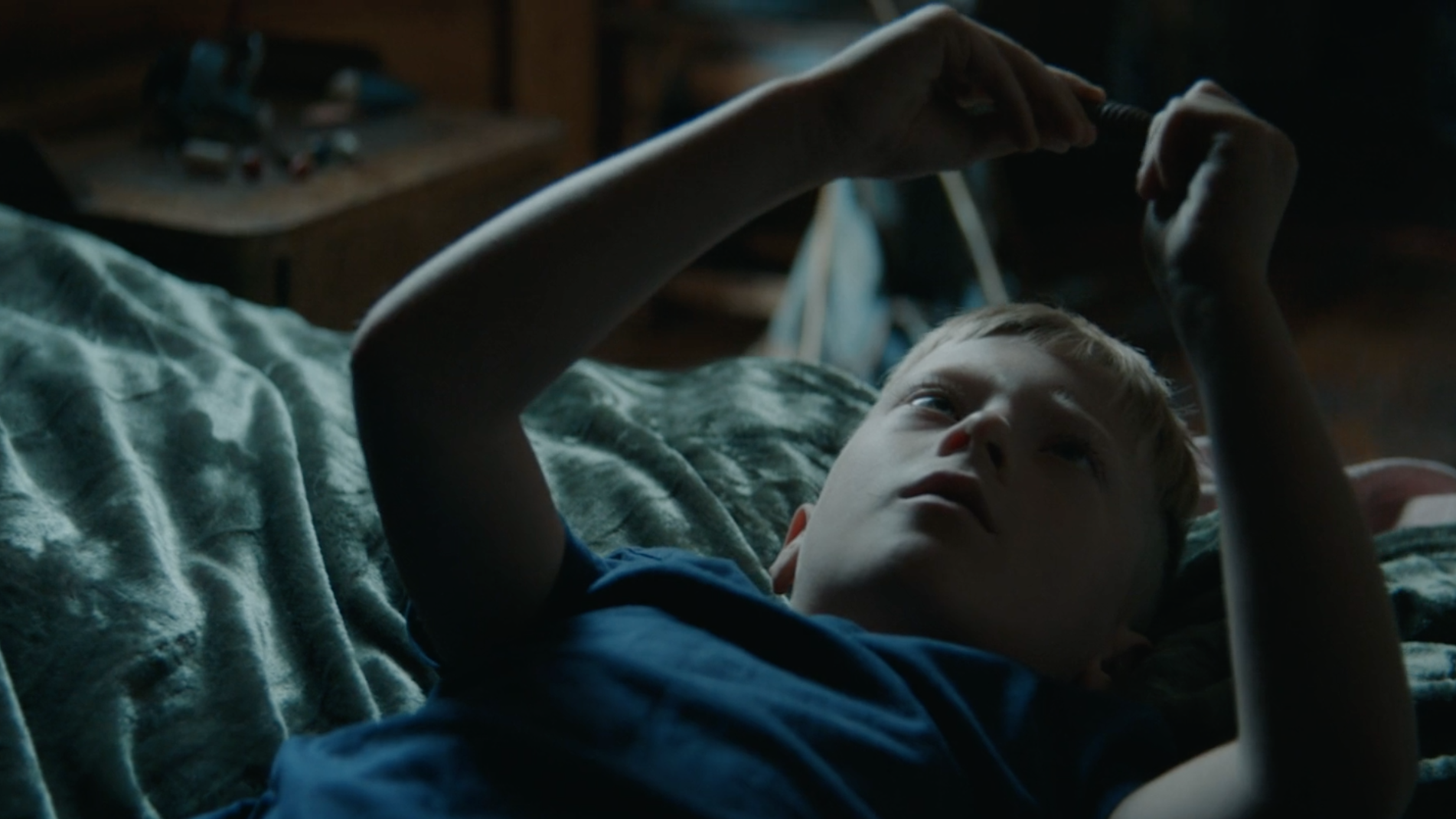 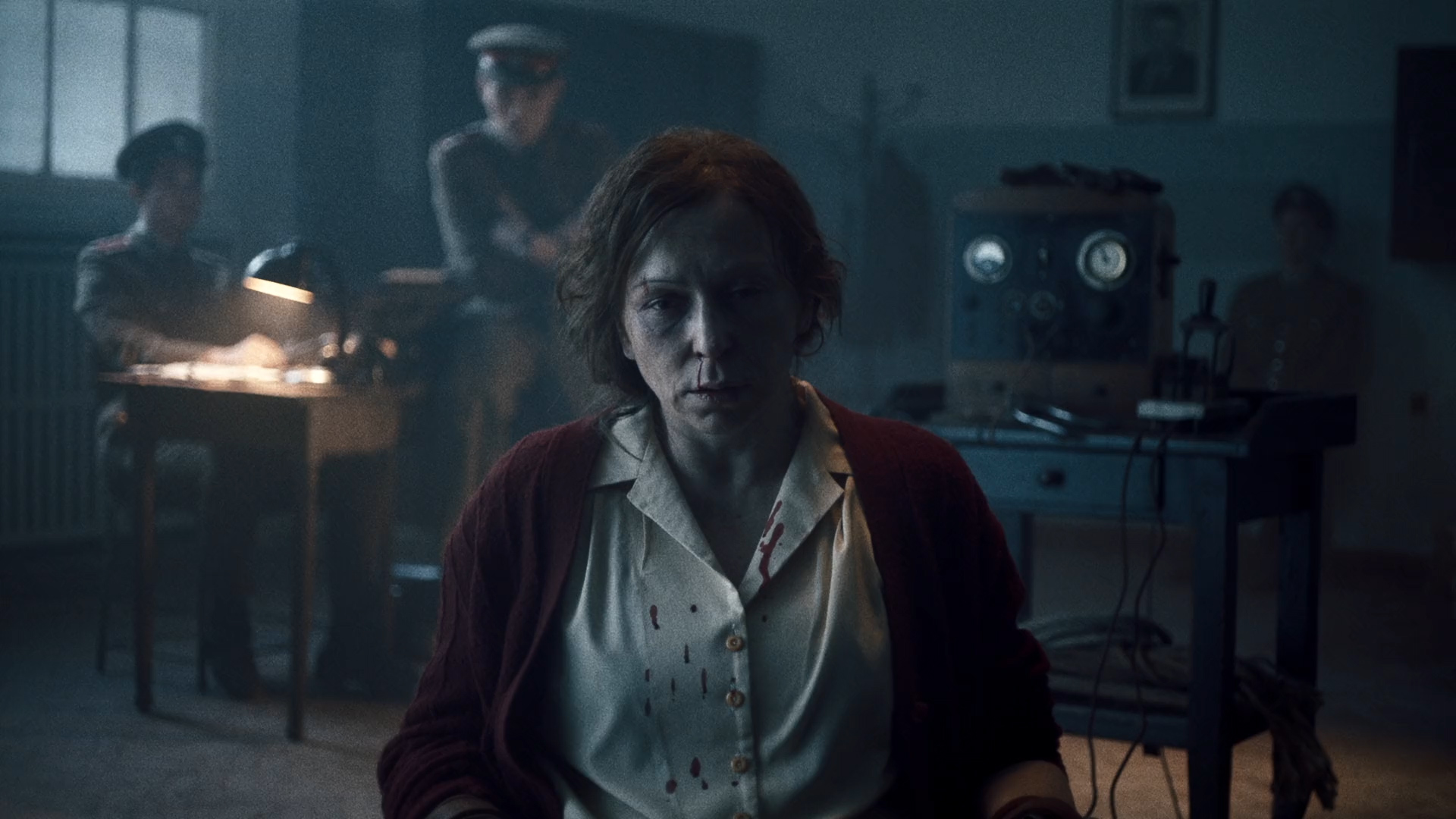